May 10 Posted by Sandy Stabenfeldt in Gen., Announce., Events 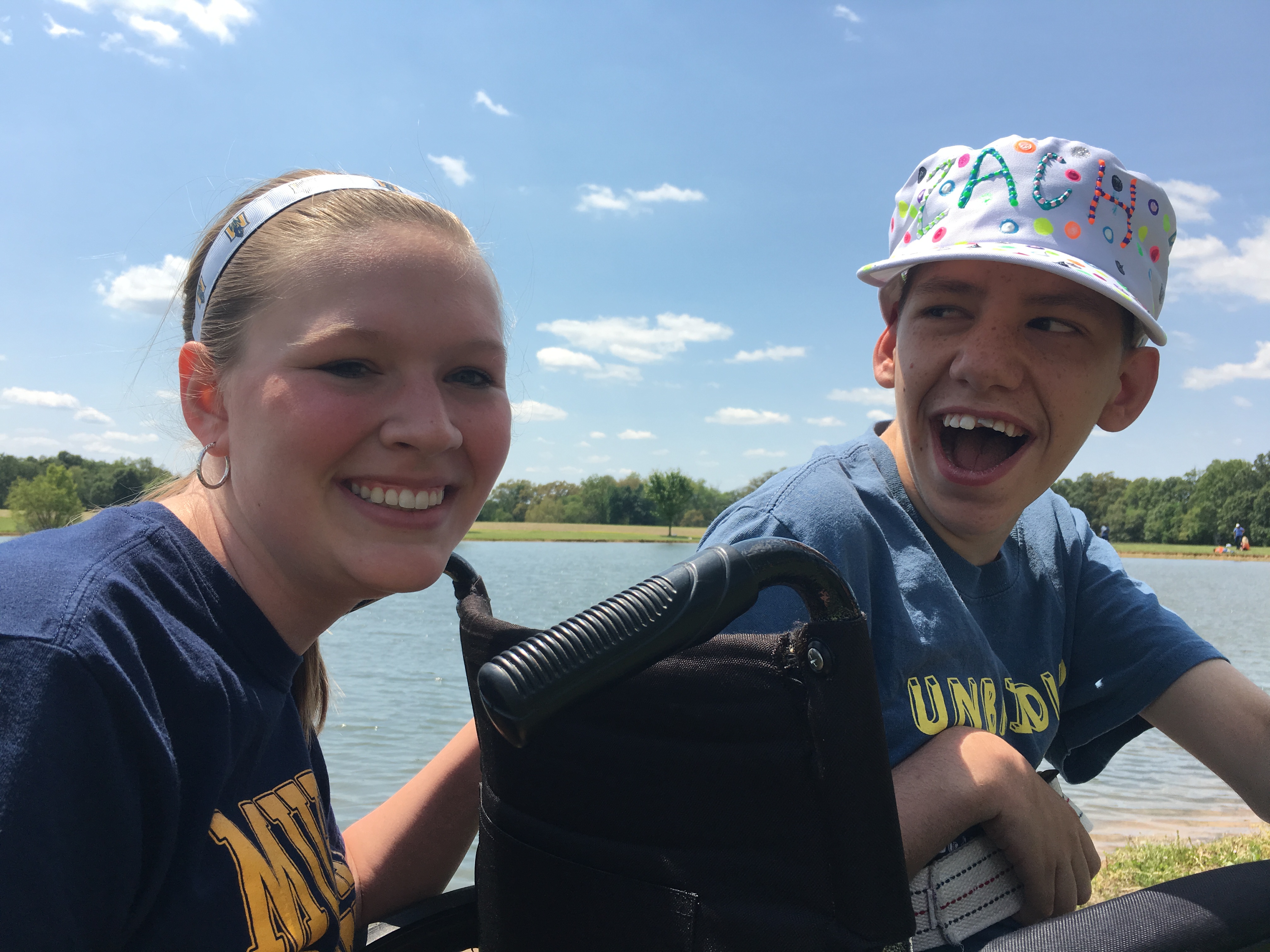 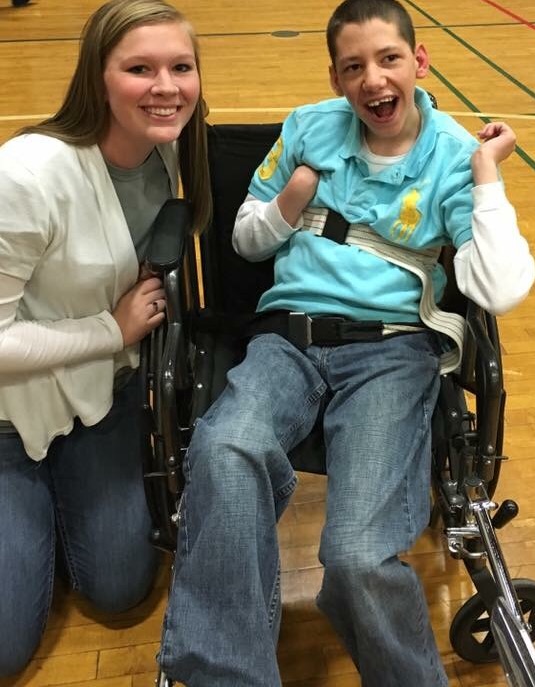