Silenced Voices, Let Them Be Heard 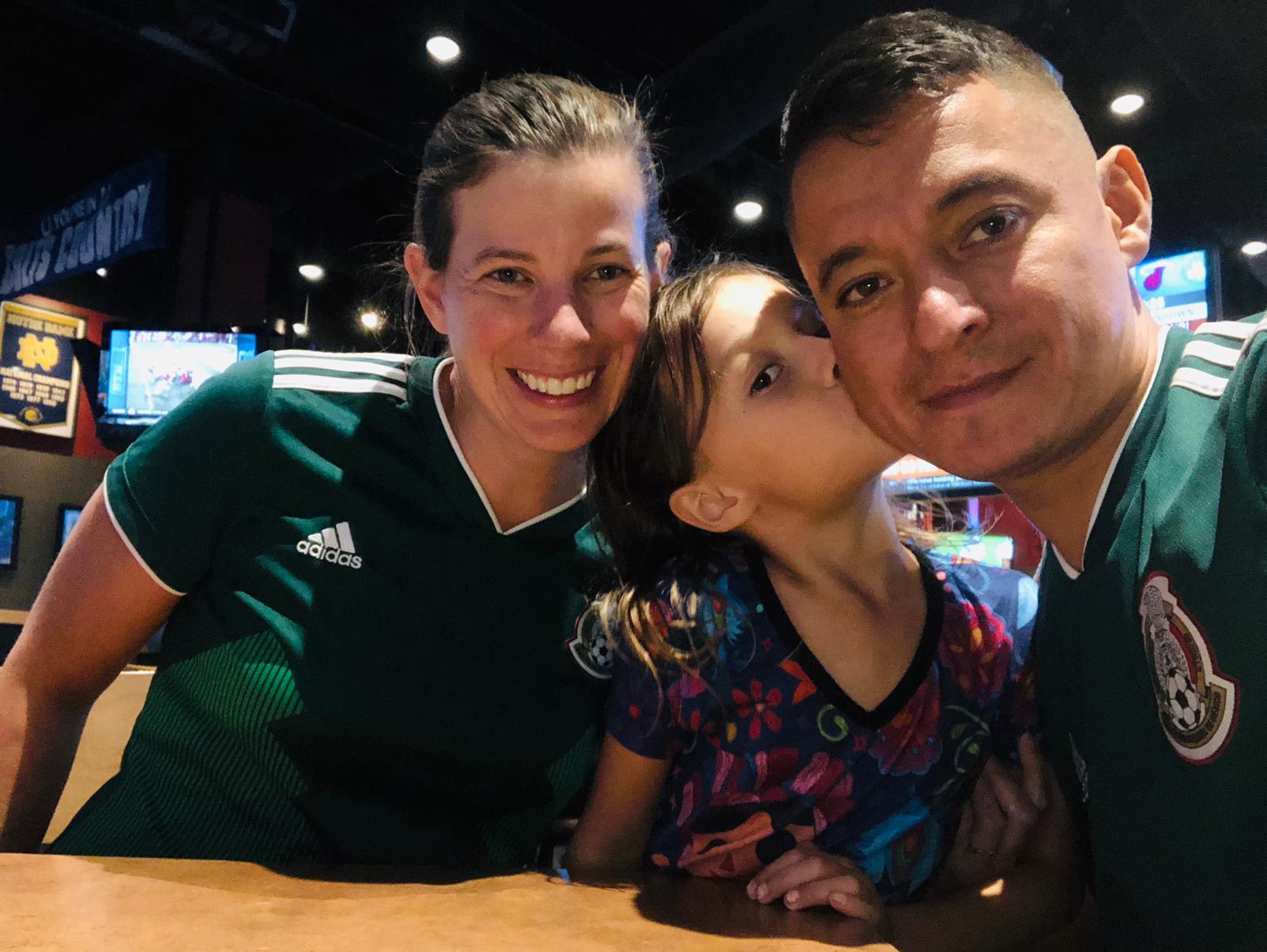 As a new addition to the PATINS team, let me introduce myself. My name is Amanda Crecelius (Cri-sil-yus). I grew up in a small town in Crawford County in Southern Indiana. My mother was an elementary school teacher in one of only 5 schools in the county. My father owned his own mechanic shop which based on the number of men hovering over my dad as he worked, was what I considered one of the hubs of the community. My mother instilled in me a love for reading, learning, and teaching. My father taught me to work hard and that my dreams and my voice were valuable. They both taught me the merits of being independent and caring deeply about others.

Those principles led me to leave home and live abroad in both Madrid, Spain and Mexico City, Mexico for over 13 years of my adult life. From living abroad, I gained a language, a family, and an infused culture. I gleaned empathy for the struggle of a newcomer and an understanding of cultural clashes, racial tensions, and the unfairness of discrimination. Privilege and value were given to me through circumstances that I did not earn and taken away from others for no reason other than their place of birth and/or color of skin. I wrestled with the predetermined value of my voice against the unheard voices of those deemed unimportant, those who showed generosity with empty pockets, who showed love despite abuse, who when I looked in the mirror of their hearts, I saw my own reflection.

When I returned to my home state of Indiana after living abroad, I wanted to find some way to use my voice for the voices that do not have the words to speak for themselves. Many times when I was on the streets in cities abroad, I was not able to communicate my thoughts, my beliefs, my objections, my concerns, my rights, or my dreams. As I state this, I acknowledge that many others have language barriers amplified by poverty, discrimination, and racism.

The first step for my voice to be used was to become aware of the current situation in my area. According to the 2018 Census, approximately 63 different languages (identified on the census) are spoken in the state of Indiana. Of the 559,000 who speak another language and that completed the census (and remember that some did not), 195,000 approximately identified that they did not speak English well. Meaning that 195,000 voices are not being heard. They are not invited to participate in the conversation, in the community, and sometimes in the lives of their children and grandchildren. It's not only language that is unshared but also culture, traditions, and community connections.

When we moved back to Indiana, my daughter at age 3 spoke only Spanish. My husband and I spoke Spanish to each other, while a mix of Spanish and English to her. She went to daycare and soon learned that not everyone understood two languages. Within three short months, she stopped speaking Spanish completely. We were shocked at how quickly she rejected her first language for another. The thing that I have observed over the past 2 years is that she has slowly and unintentionally moved away from her father’s language, culture, and traditions, a heartbreak that I can only imagine for any parent. I know that many parents are experiencing this and want to find ways to connect and participate. If my child and I do not share a language, how can we share the joy of our traditions? How can we build and curate our shared culture?

Over the past 10 years, I have witnessed a growth of the Latinx population in Indiana. This has led to an increase of written material provided for Spanish speakers. I am thrilled to see this incorporated into many aspects of our daily lives but what about those that speak Spanish but do not read it? Apart from providing written translations, how are those who do not speak English invited to participate in our community conversations? In classroom conversations? What about those that speak another language that is not English or Spanish? What do they do? How is their voice heard?

As someone born and raised in a small town, I know the love that a community has and how that love is shown and used to surround each of its members. What are the first steps for us to extend to those that are in our community? I am still in the process of learning how to be a voice. I invite each of you to brainstorm with me about how to use tools, technologies, compassion, and love to build our community to be inclusive and to recognize the value of inviting those that do not share our language and culture to the decision-making table.

Now that we are aware, how can we show that we care? As this is deeply personal, I am hoping that we can each look for ways to create and project the silenced voices around us. Here are some of my resources to help aid in your next steps. If you are a teacher, I am currently offering a Power Series to help ELL parents. In addition, I am happy to set up a time to discuss the needs of the students and the parents in your community and how we can help to get them involved. Also we have many organizations who need volunteers for connecting foreigners to the community, such as, Exodus Refugee and Immigrant Welcome Center to name a few. Also if you have a neighbor, a friend of a friend, or even a stranger on the street, acknowledge them, be patient with them, and listen to them. There is value in their voice. Let it be heard!

This is a testimony to how many families feel, loss of culture and family connection is a real issue when language is compromised for school-valued skills and preferred language.

0 Cancel Reply
This is a testimony to how many families feel, loss of culture and family connection is a real issue when language is compromised for school-valued skills and preferred language.
Cancel Update Comment