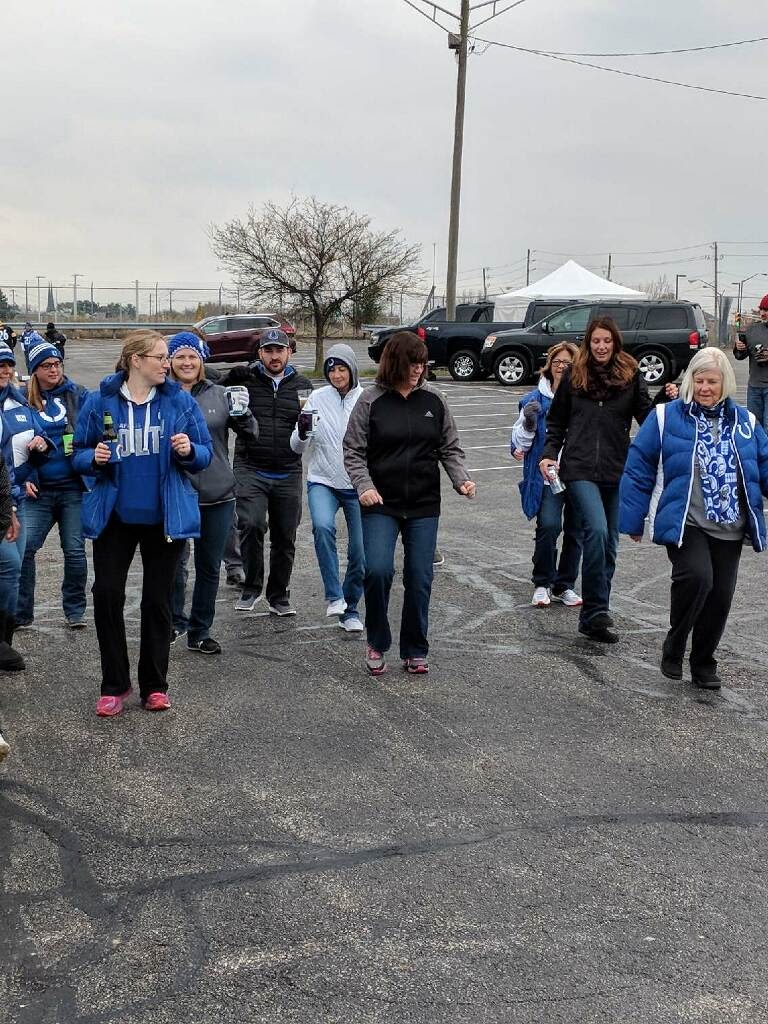 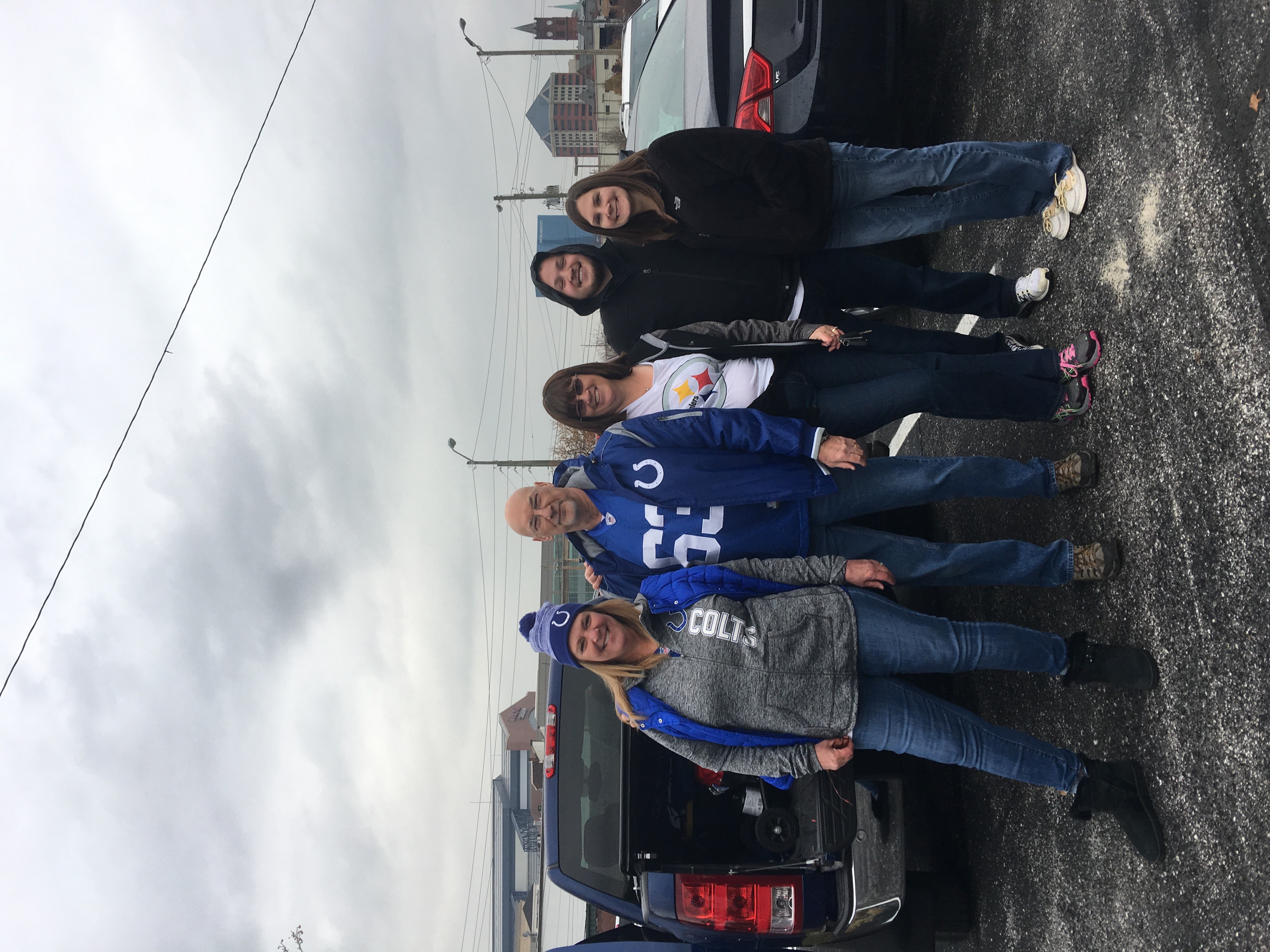 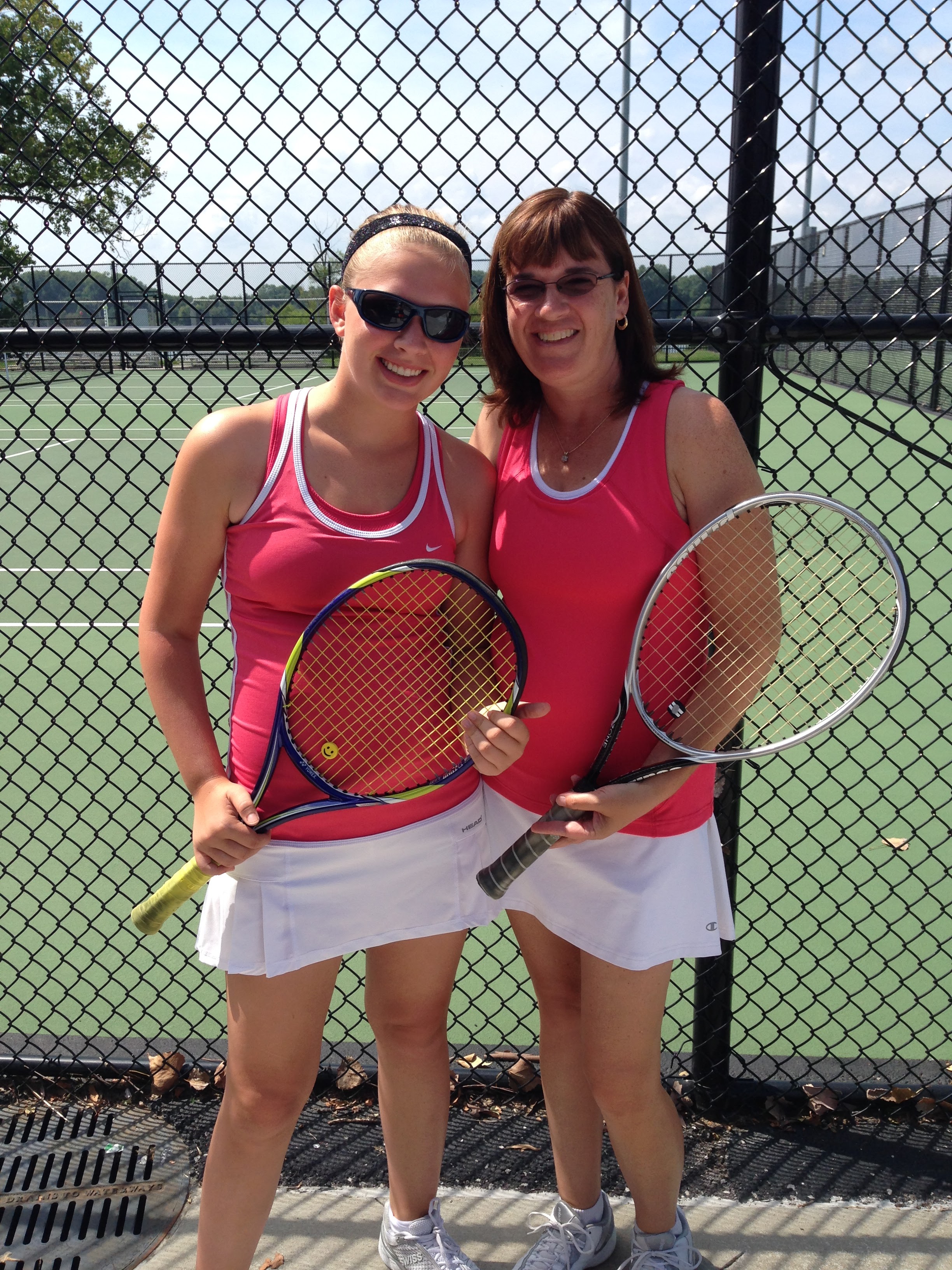 Great memories to share! Photos help capture a moment to let us relive again and again.

That competitive drive radiates from you. Ever present in your PATINS/ICAM work as well. That benefits Indiana staff and students. Thanks for sharing, Sandy. I enjoyed seeing 9 year old Sandy!

1 Cancel Reply
That competitive drive radiates from you. Ever present in your PATINS/ICAM work as well. That benefits Indiana staff and students. Thanks for sharing, Sandy. I enjoyed seeing 9 year old Sandy!
Cancel Update Comment
First Page Previous Page 1 Next Page Last Page