"A Volcano of Human Potential"

Early in September, I listened to an episode of the podcast, Hidden Brain, titled, “Why You’re Smarter Than You Think,” and it really stuck with me. In this episode, a man named Scott Barey Kaufman, tells the story of his classroom experience from his youth. As a young student, he felt that he had so much more to offer in class but was being shut out by his teachers who overlooked and dismissed him as a student with a learning disability. In third grade he was made fun of by his peers for being held back. This led Scott to feeling like an outsider or a “freak” as he called himself in the interview.

As an 11-year-old, he was given an IQ test and put into a school for students with special needs. He later returned to public school in 6th grade as a student with an IEP who attended both general and special education classes. At twelve, he learned of the gifted and talented program. Feeling like this could actually be a place for him, he finally inquired into the program in high school. As a 17-year-old, he was told that his IQ (results from a former test as a 8-year-old) was below average, which did not make him eligible for any gifted and talented classes.

Feeling invisible though he knew he had potential, he continued to sit in his special education resource room as he neared the end of high school until one teacher changed the game. This teacher noticed that Kaufman was sitting in this room looking bored, and she decided to directly question him as to why he was there.

It was at this moment that Kaufman felt seen and validated for the first time. He finally found someone that saw in him what he saw in himself all these years, and this is my reason for writing this blog.

All it took in his case was for one teacher to see Kaufman for more than the student sitting in front of her; someone to question the norm. The result? A student that moved into more general ed classes, raised his grades from C’s and D’s to all A’s seemingly overnight, joined clubs and groups, and blossomed as a student who loved learning.

I got chills during this section of the podcast when the host, Shankar Vedantam, noted, “And it's almost like this one teacher, in this one moment, it was almost like a light bulb going off in your head, it sounds like.” 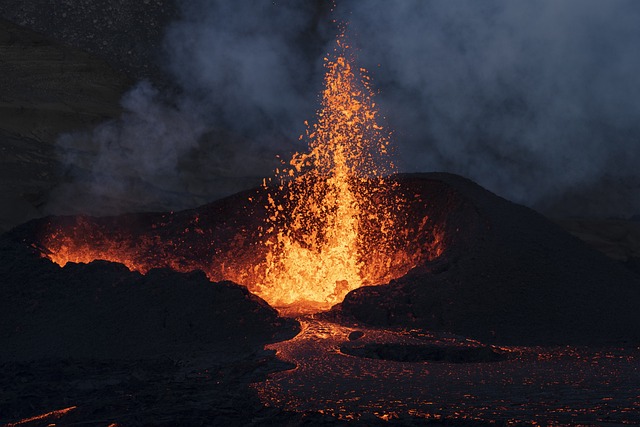 To which Kaufman replied, “It wasn't like a light bulb, it was like a volcano erupting, a volcano of human potential that had been dormant.”

This is a reminder that you can be the force that helps ignite human potential. By presuming competence and believing in a student’s ability to reach and/or exceed your expectations. By looking at students as more than their test scores. By getting to know your students, their interests, and passions. You may not get the acknowledgement for changing the game for a student in the moment, but how great would it feel to learn in five, ten, or fifteen years that you were the person that changed someone’s trajectory for the better; that it was you that made the difference.

If you know someone that has made a significant impact in the life of a student, nominate them for a PATINS Starfish Award!

Tweet
A Guide to the Guide
Ode to Mrs. Bales

Subscribe to updates from author Unsubscribe to updates from author Jena Fahlbush
Jena Fahlbush is a Specialist for the PATINS Project. She is a licensed teacher for grades K-6. Her wide range of classroom experiences include working as a special education paraprofessional, peer model preschool co-teacher, Title I instructor, and 3rd grade teacher. As a strong believer in the power of technology and universal design, she is excited about sharing how the right tool and intentional design can change the game for a student. She enjoys watching movies, camping, playing games, traveling, and home projects.

More posts from author
Thursday, 28 July 2022 C-Pen for the Win!
Thursday, 12 May 2022 A Taste of Anxiety
Friday, 04 February 2022 Creating Accessible Learning Environments for All—Questions That Can Guide Our Design