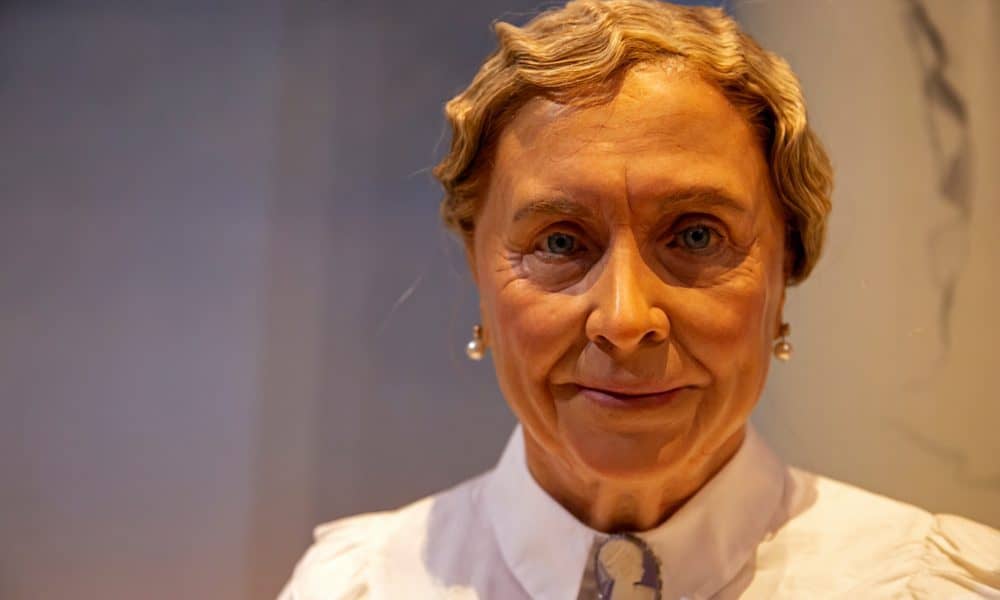 I am not a TikTok user. I did try to learn a dance during the early days of Covid as a way to get my family to exercise. I’ll spare you the video, but share that the teens in my house burned a bunch of calories by laughing.

One of those teens recently shared a lie that’s been propagated on TikTok and other social media at my dinner table: “Hey, you work with people who are blind. Did you know that Helen Keller was fake?” I barely choked down whatever I was chewing along with my anger and confusion. Then, while (mostly) calmly addressing this with my foster daughter, I took the opportunity to cover truth, verification, and empathy.

After our conversation, I did some research and found out the falsehood  originally started as a “joke”, and bloomed into full blown conspiracy theories. These theories center around the ableist notion that Helen Keller couldn’t have accomplished all that she had in her life, because of her disabilities. At their worst, they deny Keller’s existence altogether.

With respect to all 15 year olds, I do admire healthy skepticism. In researching this blog, I discovered that Keller herself was among a minority that believed that Shakespeare did not write the plays attributed to him. While she did publish 12 books in her life, her manuscript about this topic was rejected as the fake news of her day. This astounded me as I’d always thought of Helen Keller as enlightened in every way, but she latched onto a trendy outlying academic group that saw “coded” text within the plays as a pointer to a different author. It also humbles me to challenge myself to root out any big lies I might be buying into because of my biases.

The Niagra Falls of information flowing over our brains from the internet daily is overwhelming. We are finding for Gen Z what that deluge is doing to a generation of children expected to learn, but addicted to the consumption of screen time. This clearly mandates teaching about media consumption, and giving resources to students for finding and verifying information.

This particular instance also mandates the difficult work to overcome ableism. At the heart of my foster daughter’s rejection of historical facts was her disbelief that someone having experiences so far from her sensory experiences could learn anything. I told her about my 2 summers of training as an orientation and mobility specialist under a blindfold. My brain was forced to do some very different things, but my brain was still my brain and also did the things it always does when it is learning. Here are some ways to discover your own ableism and work towards understanding differences.

We will be listening as a family to Helen Keller’s autobiography to hear it from the source. I also told my foster daughter about some of the folks with deaf blindness whom I’ve met and taught, and about others I’ve followed on Twitter. Haben Girma just published her story of being the first person with deaf blindness to graduate from Harvard Law School. She uses braille technology to access communication, literacy, and her employment. I wonder if she has a TikTok account? 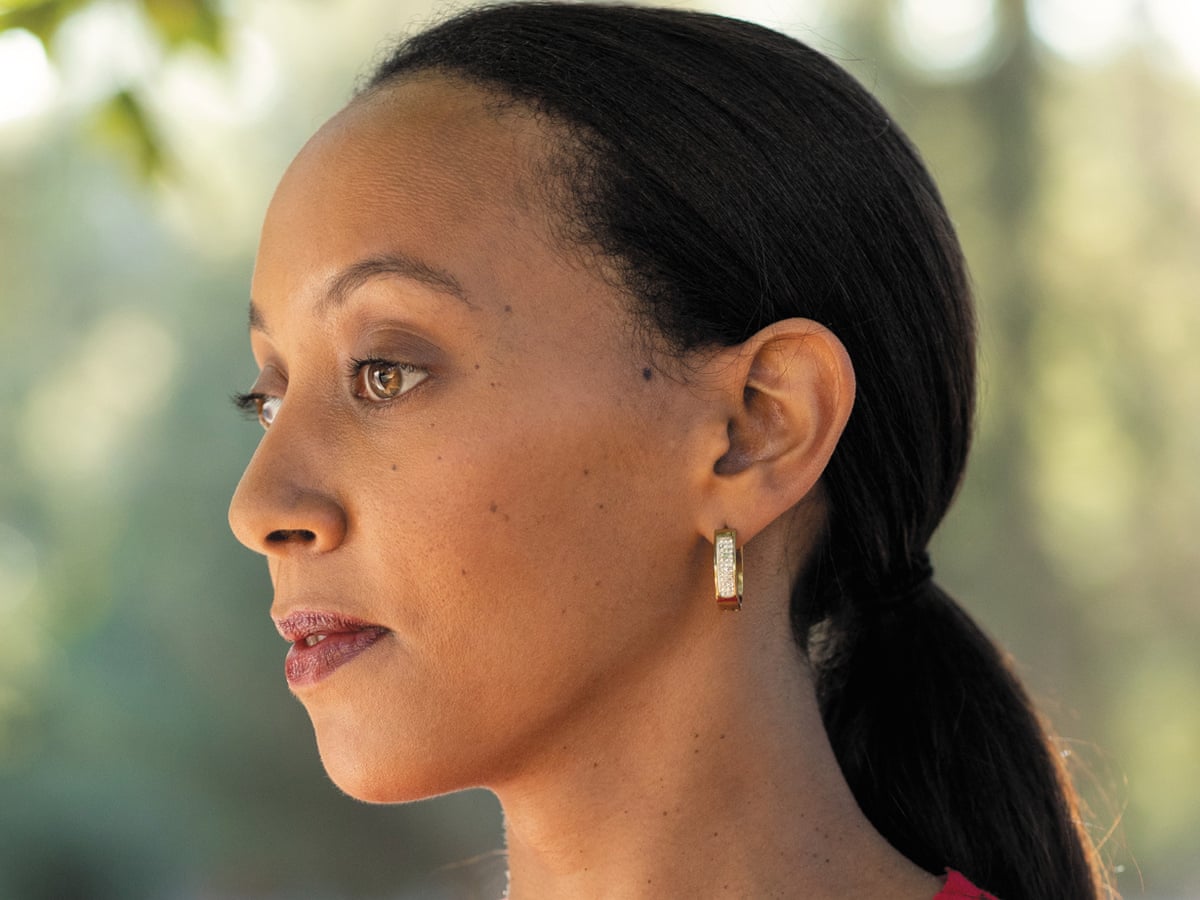 I hope that by connecting to their stories my family and others would see and respect their differences, and know their humanity is not a hoax.

Subscribe to updates from author Unsubscribe to updates from author Bev Sharritt
Bev Sharritt is available for all of your training and consultation needs for blind and low vision assistive technology and classroom integration. She has 26 years of experience in BLV teaching in both the residential and itinerant settings. She is also a part time flower farmer and Indiana pie connoisseur.

More posts from author
Thursday, 21 July 2022 Summer Birthdays and Celebrating Learning
Thursday, 21 April 2022 Did You Want to Talk About the Weather?
Thursday, 20 January 2022 A Girl, a Frog, and Accessibility

Did You Want to Talk About the Weather?