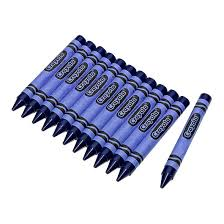 January is when I go for my annual eye exam, and as a specialist for issues regarding vision, I suppose my optometrist braces himself for that lady who has all the questions about eyes. My eyes are worsening each year, in no small part, due to screen use for work and I admit, due to viewing flowers, babies and political nonsense on social media. I’m working on reducing my screen time, and literally, taking a longer view, by scheduling time to look out the window.

My traveling views over the dashboard this winter are taking me frequently to my hometown of North Manchester. Manchester Community Schools is one of the several districts receiving our PATINS AEMing for Achievement Grant this year, and I have been assigned to help them with guidance and training. I’ve enjoyed visiting, and being reminded of my childhood in this small college town. The sledding hill at 5th and East Streets looks impossibly smaller than when I was 11. The injuries I sustained couldn’t possibly have happened there. The playground next to the little league field at the old Thomas Marshall School no longer has maypoles or tether balls. If you don’t know what either of these are google “playground hazards from the 1970’s”. Mr. Dave’s restaurant remains the same as does their tenderloin recipe.

Part of the grant for Manchester’s schools provides specialized assistance with finding the right communication device or system for a student with more intensive needs. Jessica Conrad, PATINS specialist for AAC and I consulted with a teacher and speech therapist about a student who had puzzled them for a while.

The student had a few words and some gestures to communicate but they felt like he had much more to say. Using picture communication had been inconsistent for him. As they described the student I started to hear some behaviors consistent with a cortical visual impairment. Cortical visual impairment, or CVI is where the eye itself is healthy but the visual pathways in the brain struggle to process an image. When the teacher mentioned that the student always chose a blue crayon or marker for a task, I was pretty sure that CVI was a possibility. Students with CVI often have a strong color preference (although it is usually red or yellow). 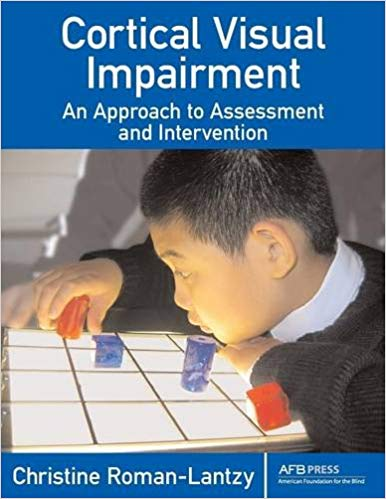 The teacher contacted his parent to schedule an appointment with an ophthalmologist. The student’s team also immediately began to offer the student assignments copied onto blue paper. They changed the settings on his iPad so that a blue overlay would cover the display. They used communication symbols highlighted in blue.

The team was excited to report after only a couple of weeks that they were seeing dramatic improvement in the student’s attention, engagement, and accuracy in pointing at communication symbols. 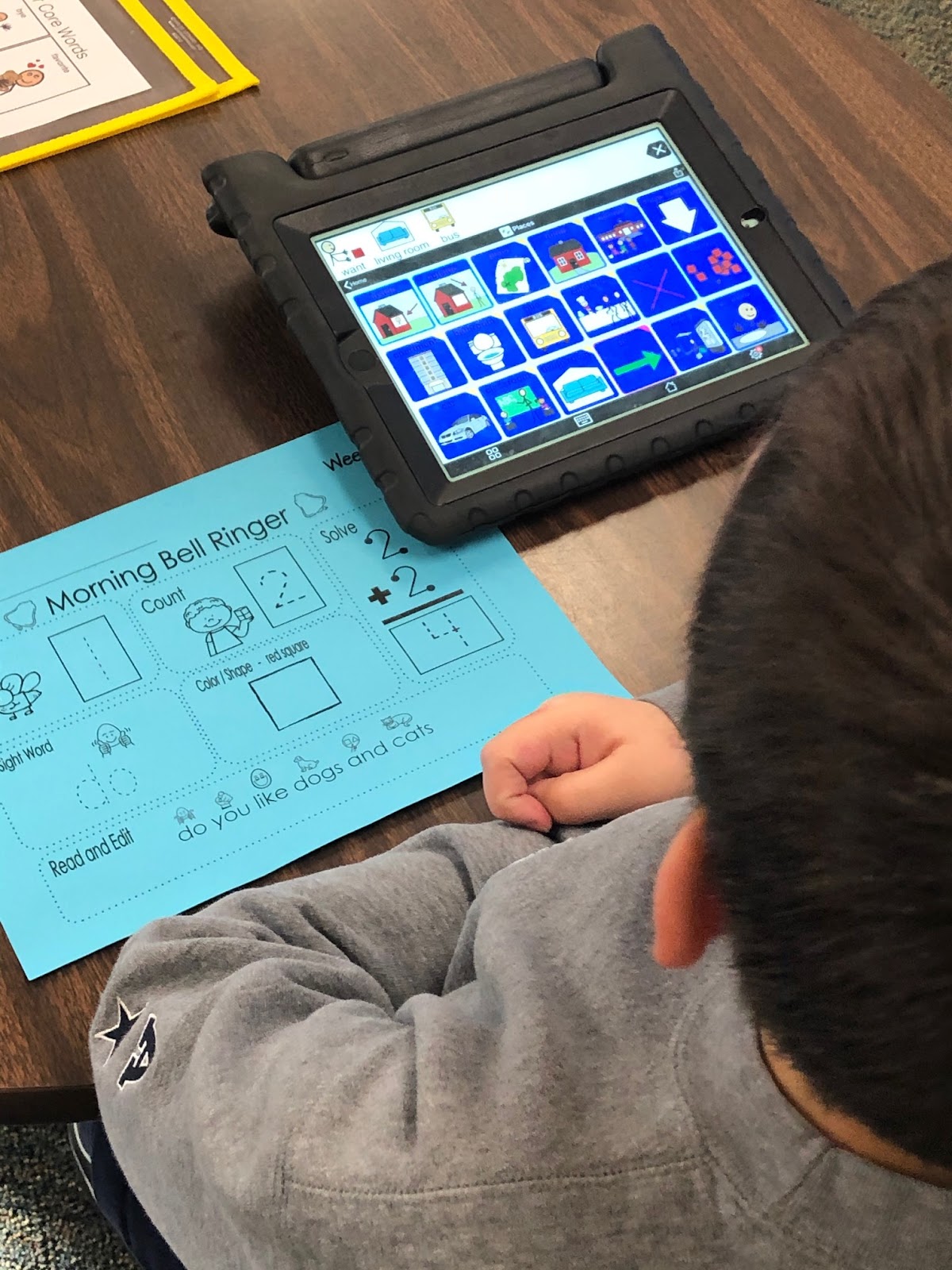 The brain never ceases to amaze me. As educators and humans, we need reminders of how perception can vary so widely from individual to individual. Whether it is the filter of perception through color or through the lens of long-term childhood memories, our view is highly individualized. Keeping this in our awareness as educators can only lead to better results in our work. The staff at MCS are also benefiting from an initiative in Indiana called Project Success that supports higher academic achievement for students with disabilities. I’m grateful for this initiative and the educators at Manchester Elementary who hadn’t given up on finding out what could give this student a voice, and a means for academic success.

Tweet
Which Doors Will You Open for Your Students?
Humbled by Technology

Subscribe to updates from author Unsubscribe to updates from author Bev Sharritt
Bev Sharritt is available for all of your training and consultation needs for blind and low vision assistive technology and classroom integration. She has 26 years of experience in BLV teaching in both the residential and itinerant settings. She is also a part time flower farmer and Indiana pie connoisseur.

Interesting fact about blue (or yellow or red ) crayons that I didn’t know until today. Your style of writing is so engaging...thank you, Bev. Hey...did you enjoy a piece of pie at Mr.Dave’s?

0 Cancel Reply
Interesting fact about blue (or yellow or red ) crayons that I didn’t know until today. Your style of writing is so engaging...thank you, Bev. Hey...did you enjoy a piece of pie at Mr.Dave’s?
Cancel Update Comment

Hey Glenda! thanks for your kind words. Mr. Daves does not serve pie. . . worth the trip though for either the breaded or grilled tenderloin. I am in Frankfort today, and excited to try their Downtown Diner pie recommended by a local teacher. A new sticker on my map!

0 Cancel Reply
Hey Glenda! thanks for your kind words. Mr. Daves does not serve pie. . . worth the trip though for either the breaded or grilled tenderloin. I am in Frankfort today, and excited to try their Downtown Diner pie recommended by a local teacher. A new sticker on my map!
Cancel Update Comment
First Page Previous Page 1 Next Page Last Page